The Austin Chalk formation is Upper Cretaceous in age and is found onshore in Texas and Louisiana paralleling the Gulf Coast. It is named after an outcrop near Austin, Texas. The Austin Chalk overlies the Eagle Ford Shale. It is a low-permeability fractured reservoir that has been the target for horizontal drilling since the mid-1980s, and consists of interbedded chalks, volcanic ash and marls. 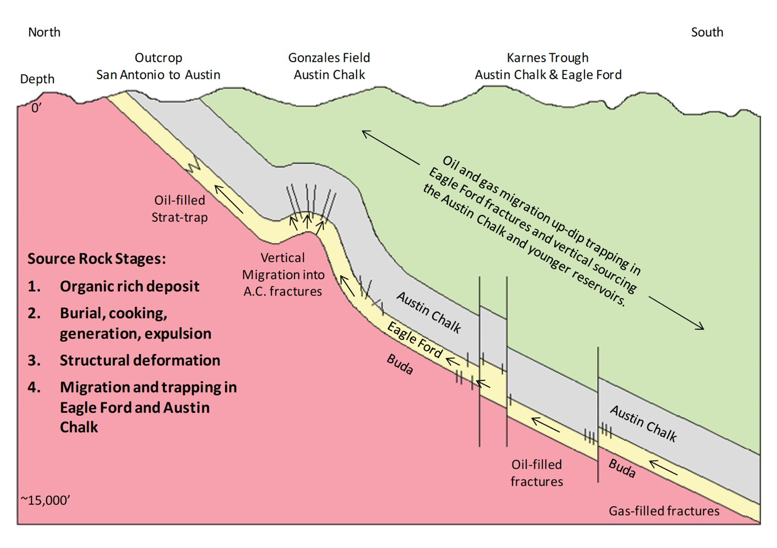 As commented above, with the advent of the sharp decline in the oil price from $100 this allowed an opportunity to acquire a strategic holding within the central undrilled portion of the Gonzales Oil Field which had been accumulated by Av-Tech Oil & Gas LLC, an established player within the local South Texas petroleum sector. Av-Tech principal Mr. Rick McRae has successfully drilled some 250 wells within this area so partnering with his firm in the development of the proven petroleum reserves of the Gonzales Oil Field is a significant de-risking strategy centralised on both strong management and deep local understanding of the immediate petroleum sectors.

Figure 2 is the Project Opportunity Map with an outline of the various Austin Chalk (green) and Buda (red) formations overlying the project area.

Figure 3 showing the topographical map of the City of Gonzales with surrounding oil and gas wells. 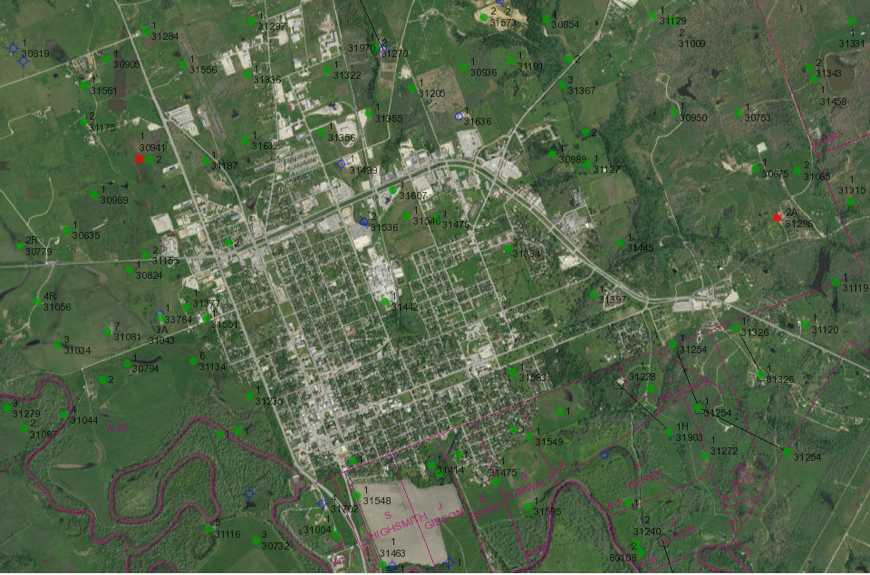 Figure 4 shows the map of the City of Gonzales Town Site again with the surrounding oil and gas wells. 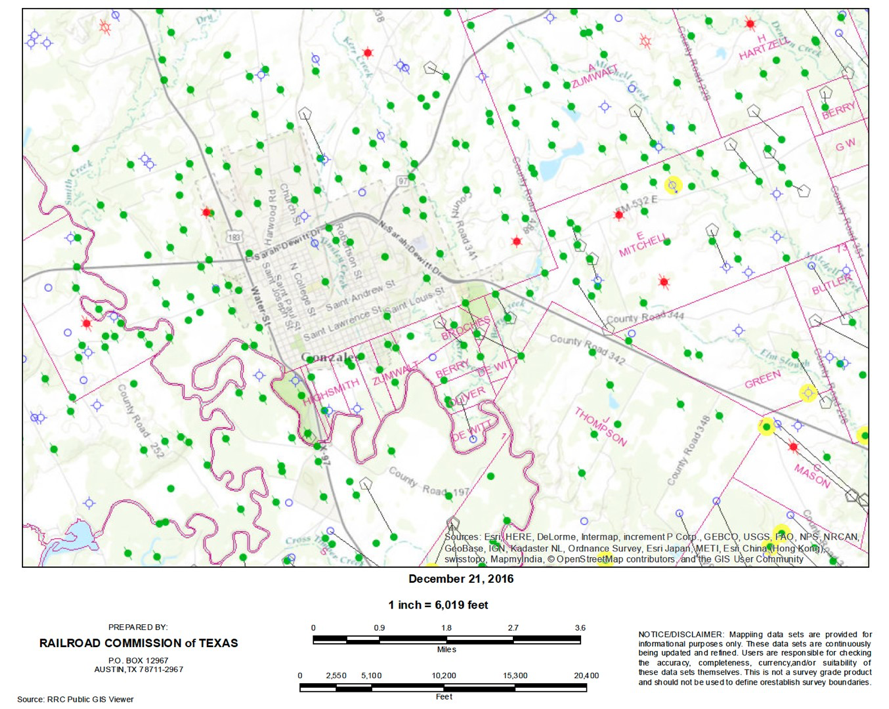 Figure 5 shows the initial planned (subject to the appraisal of the Group’s first well, and financing and other commercial considerations at the relevant times) 8 drilling site locations of the project area. 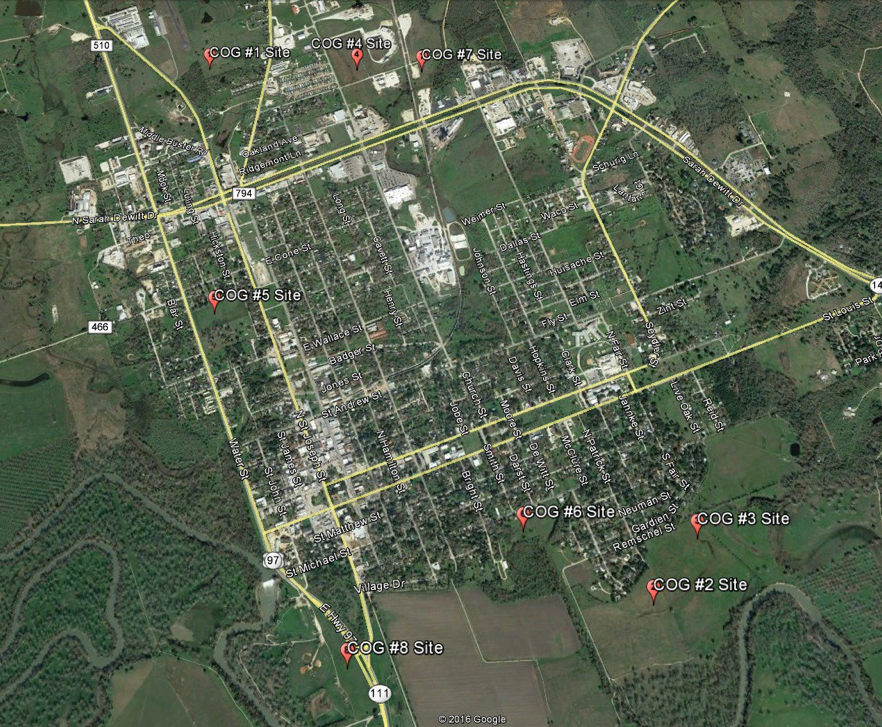 Figure 6 shows plat for the initial well drill-site – named #COG 1H – which was spudded for drilling on 4th June 2017 as the final permit application was approved by the Texas Railroad Commission on May 5th 2017. 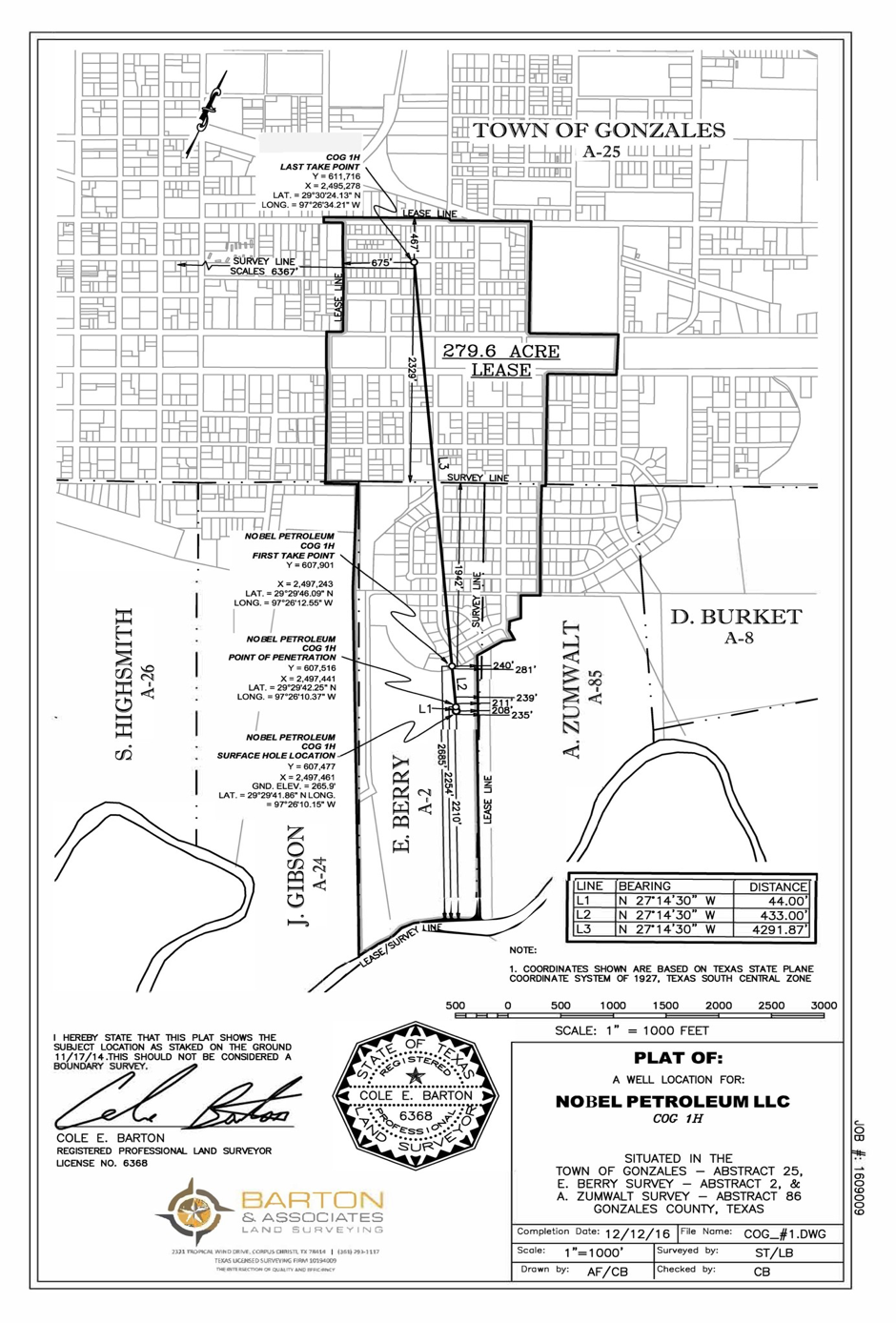 The Company has commissioned an independent Competent Person’s Report on its oil and gas assets by William W. Jackson (“WWJ”).

The summary tables below have been extracted without material adjustment from the CPR. The following information does not purport to be complete and is derived from, qualified in its entirety by, and should be read in conjunction with, the more detailed information appearing in Part IX: “Competent Person’s Report”.

WWJ has reviewed the COGLA and proved non-producing reserves have been assigned (1P).

According to William W. Jackson and as reported in Part IX: “Competent Person’s Report”, as at the effective date of the CPR, the Company’s interests in the City of Gonzales Town Site Leases were as follows:

According to WWJ, the Company’s interests in the COGLA asset have the gross and net (working interest) me an risked resources set out below: